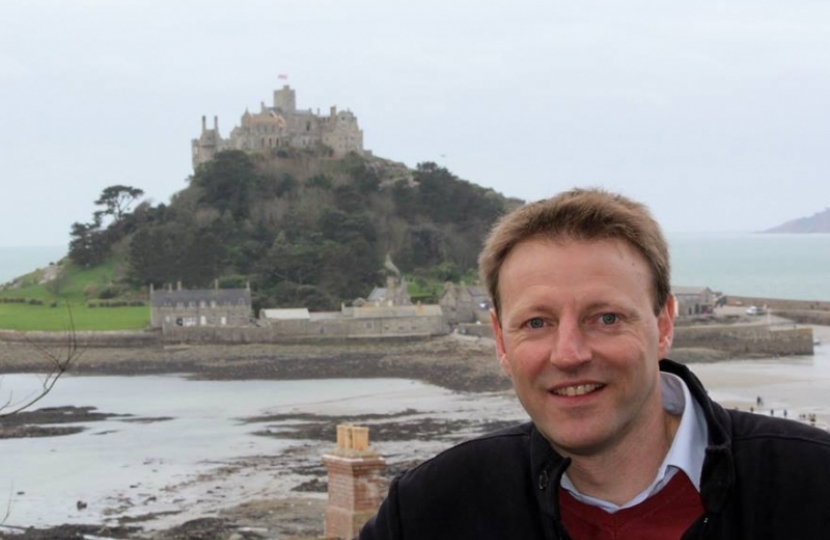 Attention has focused on a vote in Parliament to force private landlords to ensure their properties are safe and well maintained. I did not support the motion because local authorities already have strong and effective powers to deal with poor-quality, unsafe accommodation. The Housing Minister was clear 'Local authorities can issue an improvement notice or a hazard awareness notice, or prohibit the property from being rented out. In serious cases, the local authority may decide to make repairs itself. Measures in the Housing and Planning Bill will ensure that powers against rogue and bad landlords go further than ever before. In addition, the Government has a wide range of policy initiatives to improve existing properties in the private rented sector.' Anyone who is concerned about their rented property can contact me and I will take the matter up on their behalf. Little is reported in the press on the horrific treatment of Christians and other minority religious groups in Iraq and Syria. Dr Russel Blacker from Marazion organised a meeting with MPs this week titled 'Reaching the most vulnerable': a multi-NGO meeting with Parliamentarians to address the needs of the global Persecuted Church chaired by Lord David Alton and Baroness Caroline Cox. The meeting provided a global overview and briefing, an update on current progress and we agreed bullet points for action. One of the speakers addressing us was Canon Andrew White, the former Bishop of Bagdad, who was forced to leave Iraq in 2014 after it became too dangerous to remain. We will now work to develop a joint strategy to address the growing, and extensive, persecution of Christians, Yazidis and other religious minorities around the world, particularly in the Middle East. There was a good turn-out on Friday at my 'town centre' drop-in surgery at Waves Cafe in Penzance. I will take the issues raised to the relevant Ministers. These include poor broadband, concern about business rates, proposed changes to self-assessment and the rising costs of employing staff. Time is running out to register for the Fuel Poverty Conference taking place on February 5th in Penzance. You can do this by contacting me: derek.thomas.mp@parliament.uk.